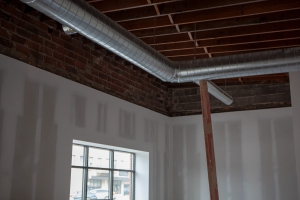 No need to leave Hutchinson! Simple cosmetic dental procedures of teeth whitening or tooth-colored filings to comprehensive smile designs and advanced surgical procedures can be completed directly in our office. We pride ourselves on convenience to accommodate our patients!

We relish the fact that we were able to locate our office in a building with such fantastic history!  It was very important to us to preserve such a facility, as opposed to building in a completely new location. 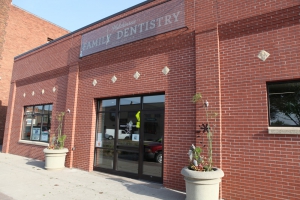 We have done a lot of research about our location through Hutchinson Leader news articles and advertisements; studies prepared at the time this property was offered for sale; and a few artifacts we found during our renovation. We want to know everything we can learn about our building and its past and hope that you will share what you know.

As of 1893, the 36 West portion of our property was developed as a stable for the adjoining Merchant Hotel that was located on the corner of Main Street and Washington Avenue. By 1923, this property was redeveloped with two buildings separated by an alley. The 36 West building housed an auto repair facility. The 40 West building was constructed as a steam laundry and operated under the name Hutchinson Steam Laundry. Lee Motors moved into the auto repair place after 1937 when the Fallon Garage, where it had been operating, was torn down to make room for the State Theater. 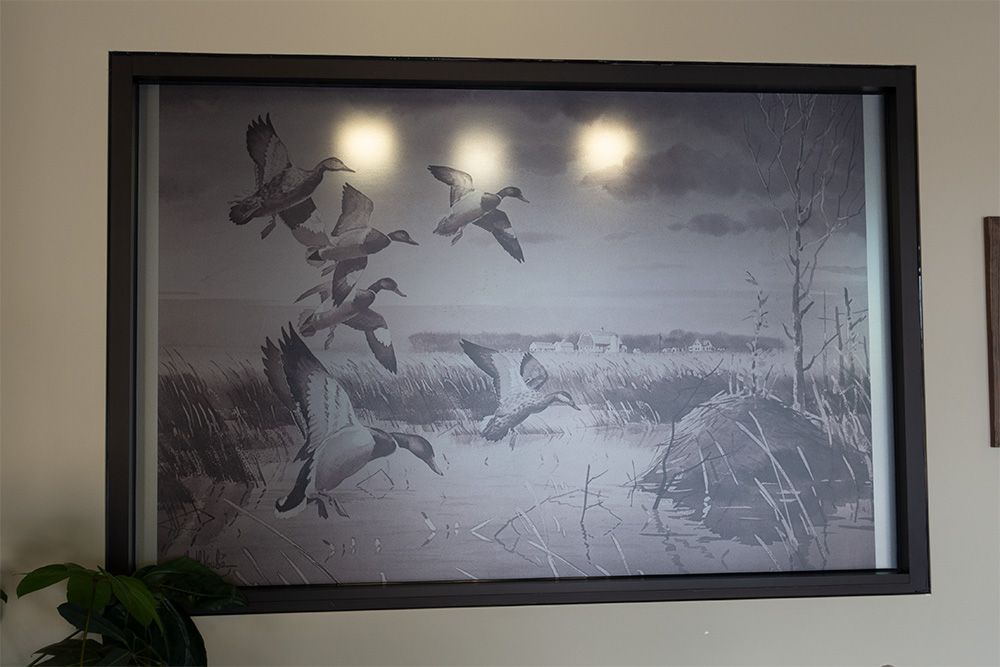 All of the art in our building is from local artists. In our reception area, we feature a Les Kouba print, licensed from Kouba, Inc. You will find many unique pieces of local art throughout our office, all with the purpose of bringing our community into our office. 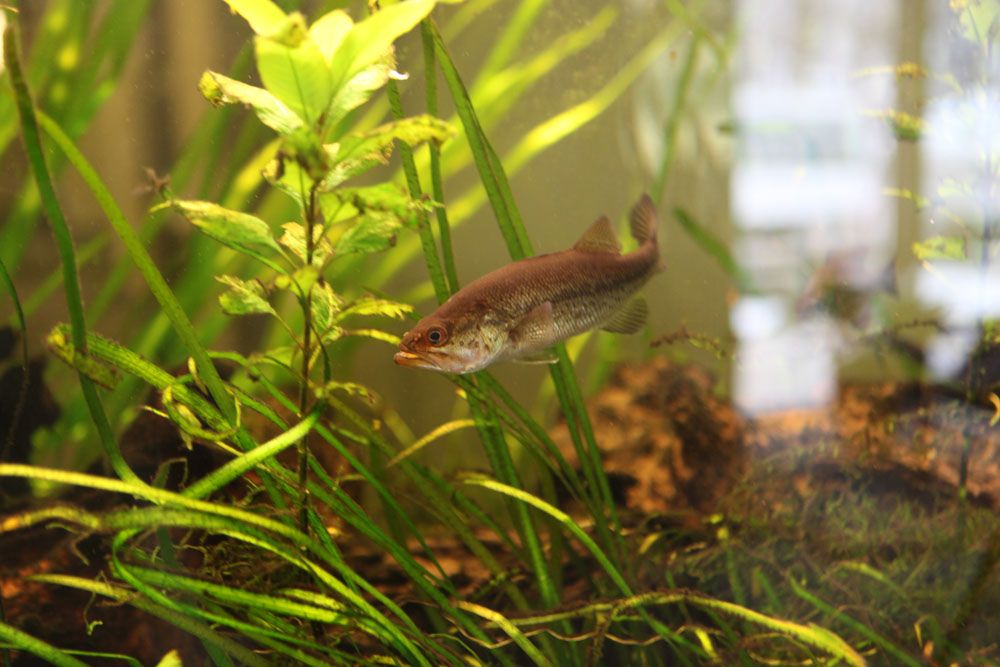 A unique feature of our office is the fish tank. Our aquarium is all natural and features the type of fish and weeds you would find in local lakes and streams. This is another way we try to bring the comfort of our area inside. 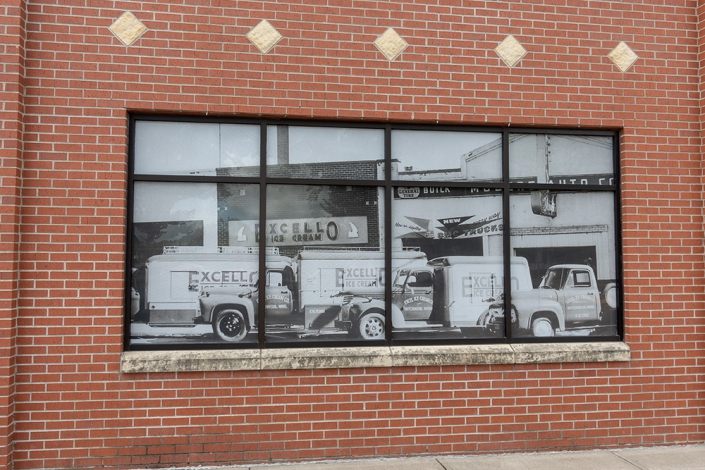